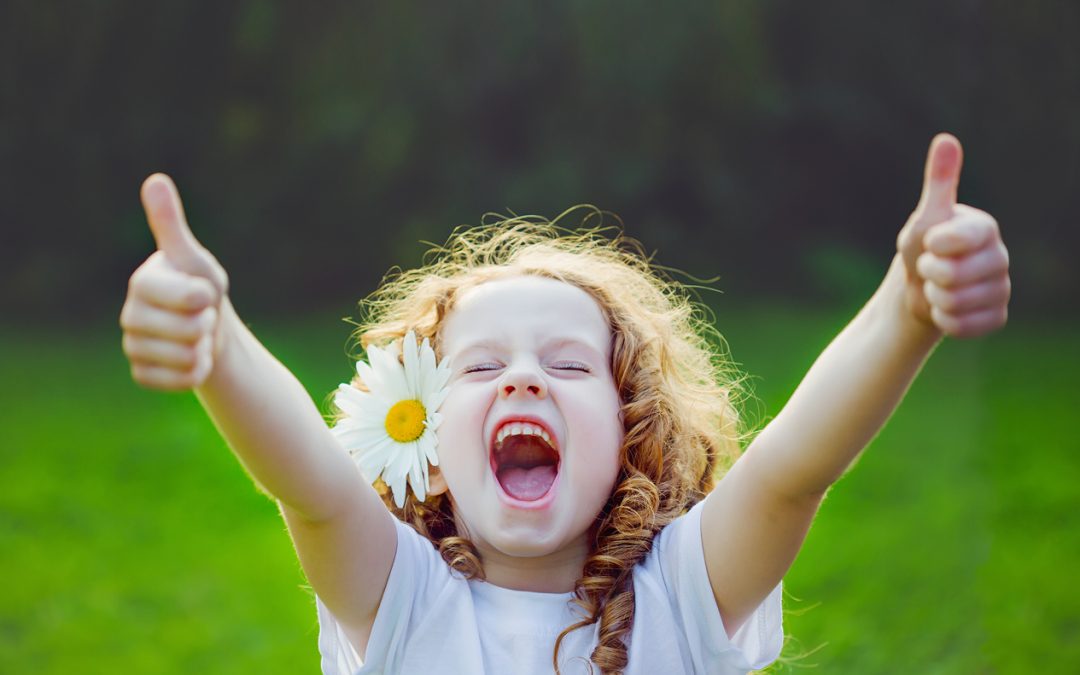 The labor market is tightening.  Can you feel it?  Your people do.  They’re all over you to fill that open position to lighten their loads.  You’re tempted to take less time with a candidate that’s shown promise early in the process and fill the position.  It’s easy to rationalize.  Everybody likes him and if you don’t act quickly, someone else will.  Besides, it will give your people a sense of hope that “help is on the way.”  Do you make the hire?

A few years back, we were down a resource and staring at a robust sales pipeline – the dreaded double-whammy that growing companies often find themselves challenged with.   The pressure was on to hire someone quickly.

Fortunately, we had a promising candidate.   Everyone loved him, including me, and he knocked our “hospitality” interview questions (the most important questions) out of the park.  His major and GPA from a good school suggested above average written communication skills so we skipped the normal assessment we put candidates through to expedite the process.  At this point, internal enthusiasm was soaring for the candidate.  Everyone was ready to hire.

But, then… a nagging doubt crept in.  I wasn’t sure he had the technical skills for the job.  The debate raged but we ultimately agreed to slow the process down, asked him to follow-up and provide evidence he had those skills (which, by the way, he never did) and put him through an assessment.

“Slowing things down saved all of us”

That’s when it happened.  5 weeks, four interviews, and one assessment later, two of the three references he provided had typo’s in the phone numbers.  The lack of attention to detail that showed up in the assessment came through loud and clear in the reference list.  He wasn’t a fit for the position.

Had we not slowed the process down to put him through the assessment, I’m convinced we would have overlooked the typo’s and lack of follow-up and made the hire.  Eventually, his lack of attention to detail would have put his team in tough spots and I would have had the unhappy responsibility of letting him go.  Slowing things down and sticking to our process saved all of us, including the candidate, from unhappy, unpleasant, and unproductive circumstances.

When the pressure is on to hurry, slow down and stick to your process.  You’ll be glad you did!

What do Payroll and Benefits have to do with making a great work culture? Let’s talk about it.